American rapper, Marshall Bruce Mathers, who is popularly known as Eminem, celebrated one of his albums “Relapse”.

The rapper took to Twitter to mark the 11th anniversary of the hit album. 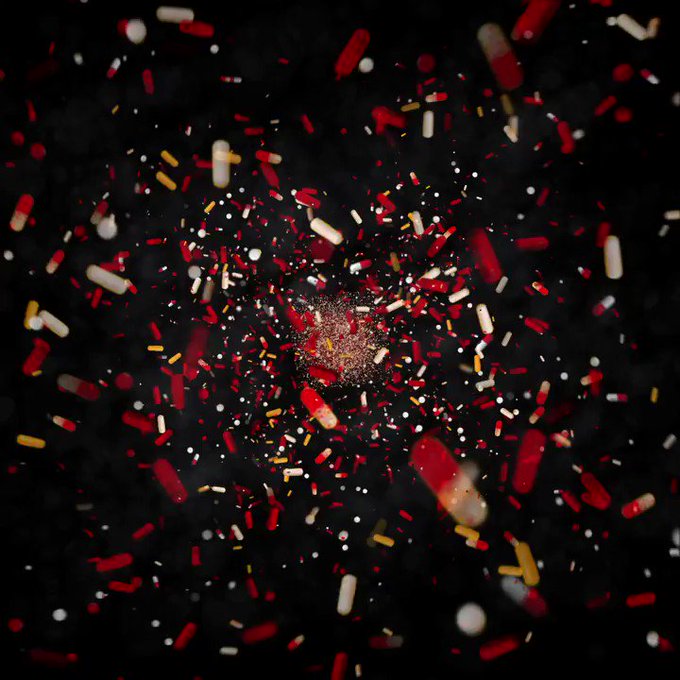 11.9K people are talking about this

“For old time’s sake #Relapse11,” he wrote on Twitter while sharing a clip.

Relapse’ was released on May 15, 2009, to much critical acclaim when Eminem was just getting sober.

Relapse debuted at number one on the Billboard 200 and 608,000 copies were sold in its first week.

It also reached number one in twelve other countries.

Relapse is an album that revolves around a “serial killer vibe”, drug rehabilitation and relapse.

However, Eminem is currently involved in helping people of Detroit amid the coronavirus pandemic through his Marshall Mathers Foundation for which he has also received support from Twitter CEO Jack Dorsey.