Eminem Gives a Gift to His ‘Stans,’ Tweets Out His Cellphone Number

Guess who’s back, back again, and wants you to shoot him a text sometime? Eminem. On Monday, May 25, the Real Slim Shady tweeted out his cell phone number. “Dear Stan, I meant to write you sooner, but I just been busy” text me, I’ll hit you back 313-666-7440 MMLP20 #DearSlim” wrote Eminem before linking to a website with his contact information and opens up a text bubble for you to text the rapper. The tweet with Eminem’s cell phone number plays a snippet from his infamous song “Stan,” which tells the story of a crazed fan that went off the rails after not hearing back from his favourite artist and gave birth to the phrase “to stan” i.e. to be incredibly obsessed with something or someone. Perhaps Eminem does not want his stans to end up like “Stan,” so he is making himself more readily available. Or perhaps he might be promoting the 20th anniversary of The Marshall Mathers LP, but either way, Eminem’s phone number (or, rather, a phone number that is associated with Eminem) is officially out there on the interwebs for you to do with as you please. I’m gonna ask him what it was like performing at the Oscars and whatever happened to D12.

“Dear Stan, I meant to write you sooner, but I just been busy” text me, ill hit you back – 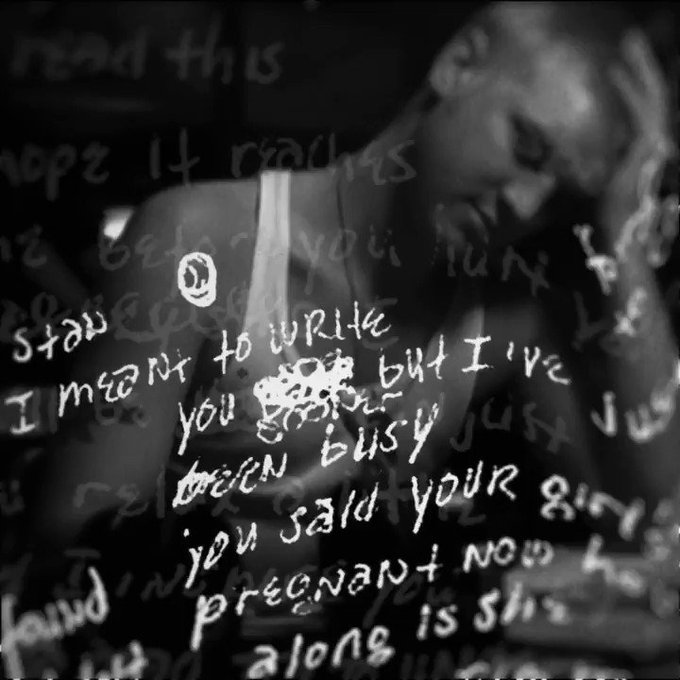 11K people are talking about this