Eminem hints on surprise as he celebrates 10th anniversary of ‘Recovery’

Eminem celebrated the 10th anniversary of his album “Recovery” by posting a video recap with a promise that “more is coming on Monday”.

Marshall Mathers shared the video on his Twitter and Instagram accounts with a caption that was a line from his song “Cinderella Man”.

“‘Music is my time machine,’ #RECOVERY10 more coming on Monday!” the caption read.

“Music is my time machine” 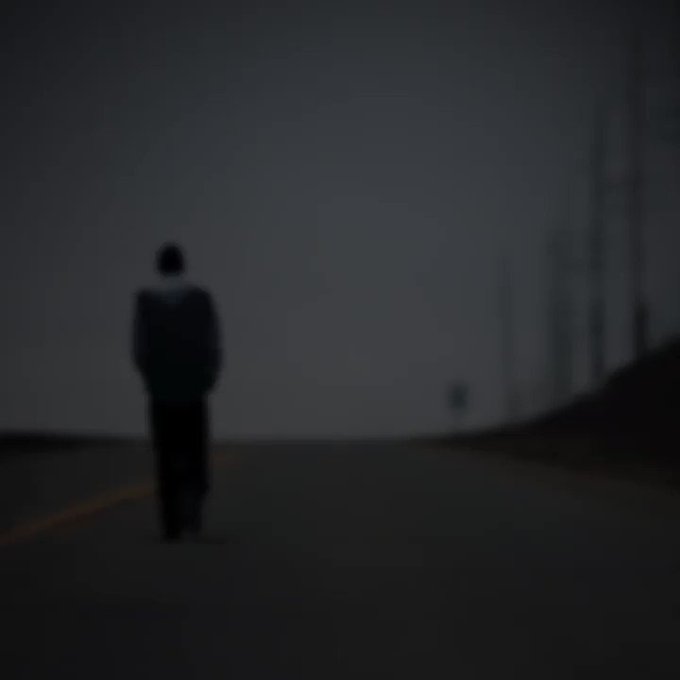 17.5K people are talking about this

Meanwhile, the Detroit rapper is supporting the Black Lives Matter movement in the US after the killing of George Floyd by police in Minneapolis on May 25.

In his messages for fans, the singer has called for an end to racial inequality in the United States.