Hilarious! See Reactions As Nigerian Police Orders Suspect To Rap For Them (Video)

A very funny video is trending on social media now and it involves the Nigerian police and a particular suspect. 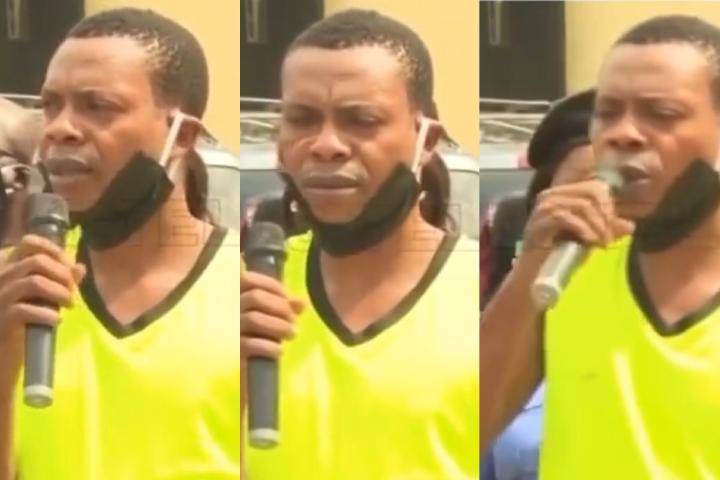 In the video, the Nigerian Police gave a mic to the suspect and asked him to rap for them which he did but it turned out to be a hilarious one.

A Police officer could be heard asking the suspect what he does and he said he sings, he asked further what kind of songs, he replied by saying hip hop.

The officer then told him to make use of the mic and bless them with some music and he did but it’s a hilarious one.

The Video was shared by popular Instagram blog, GossipMill9ja.

The post has however gathered so many comments and trust Nigerians to come in with funny comments.

Checkout some funny comments below:

“He sure gone make hit song from prison just like his mentor Akon did.. see lamba.” 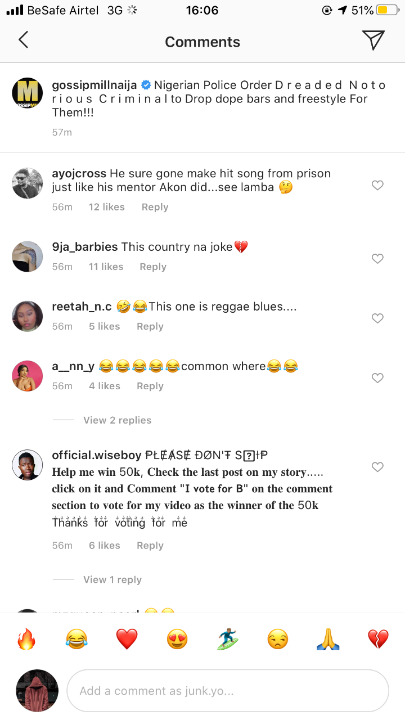 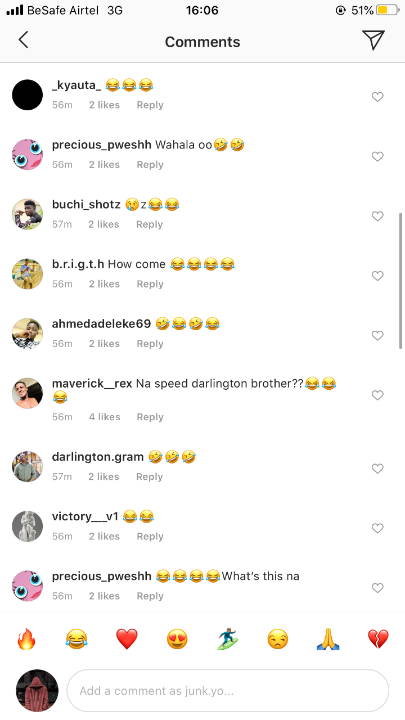 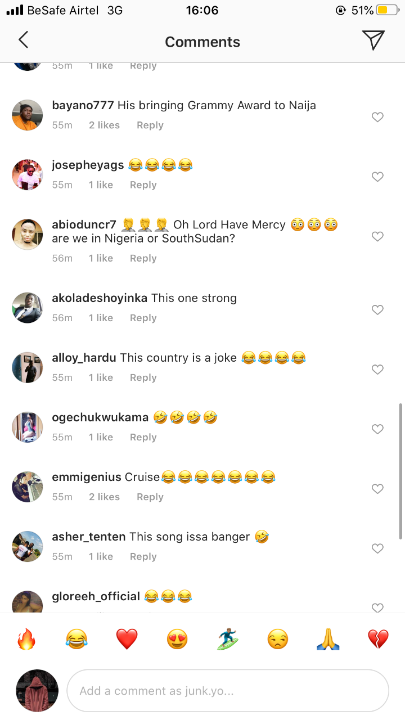 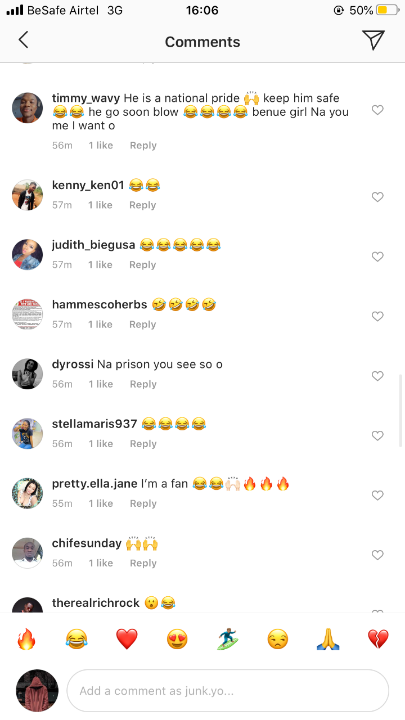 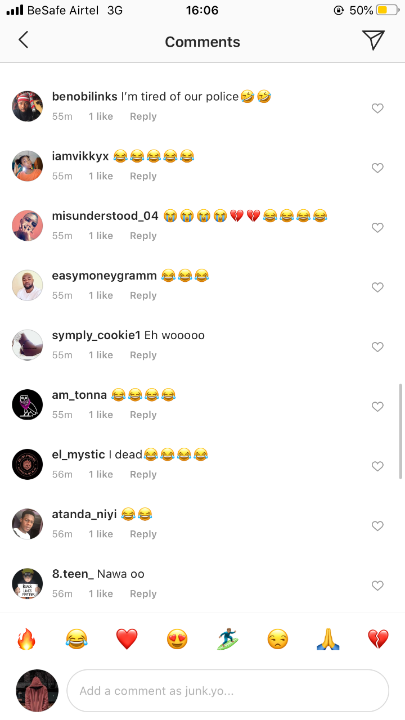