It’s a sad story to hear that an American police officer had to kneel on the neck of an African American till he passed out. 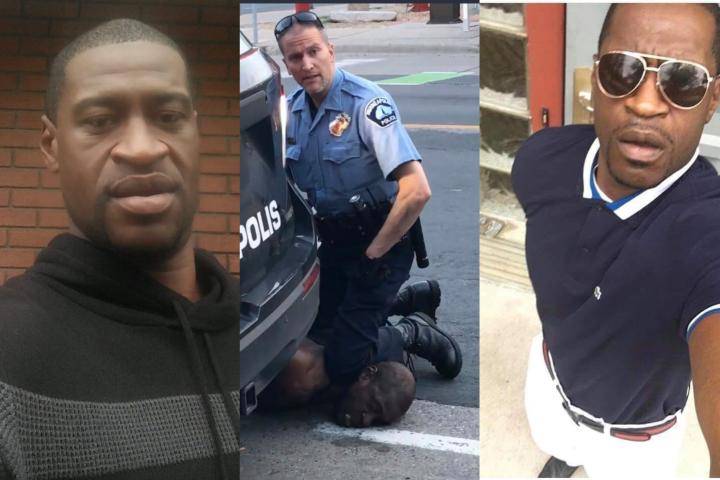 His name is George Floyd and ‘I can’t breathe’ was one of his last words as he gave up the ghost.

This incident happened in the United States and it’s starting to cause a huge frenzy on social media platform because it’s a disheartening case.

Actually the video was shared on Facebook. George Floyd had already been handcuffed by the Minneapolis officer but the officer still had to kneel down on his neck for up to five minutes before he passed out.

But before he passed out.. George Floyd said In struggling voice that he couldn’t breathe anymore.

“Your knee in my neck. I can’t breathe… Mama. Mama,” Floyd pleaded.

See the photo below: 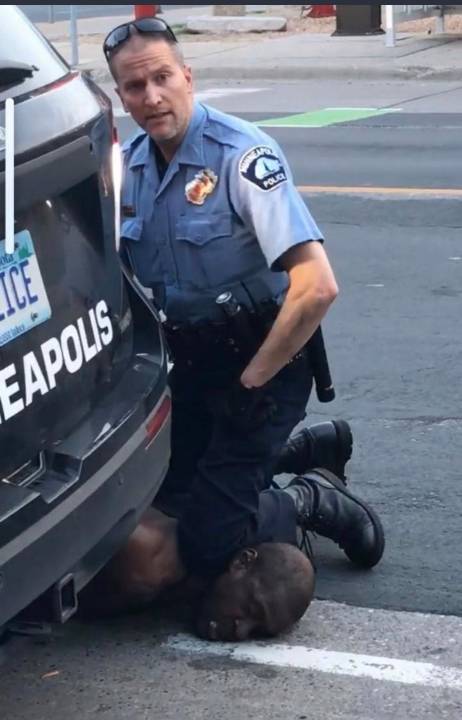 It’s a very disheartening video and photo to be seen.

His wife has already taken to Facebook to mourn the demise of her husband with a very sad caption to it.

“They really killed my baby!! 😭😭I don’t even know what to do y’all!! This is not real! And all I can think is if I would have seen that video!! He would have just been another black dead body in the hospital!!” 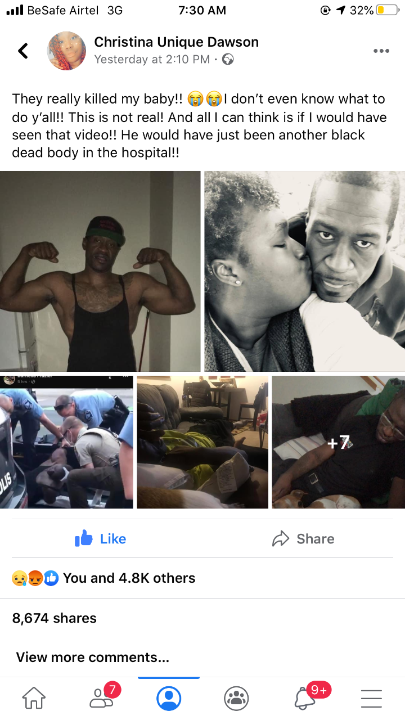 See the photos she shared beneath and more photos of George Floyd below: 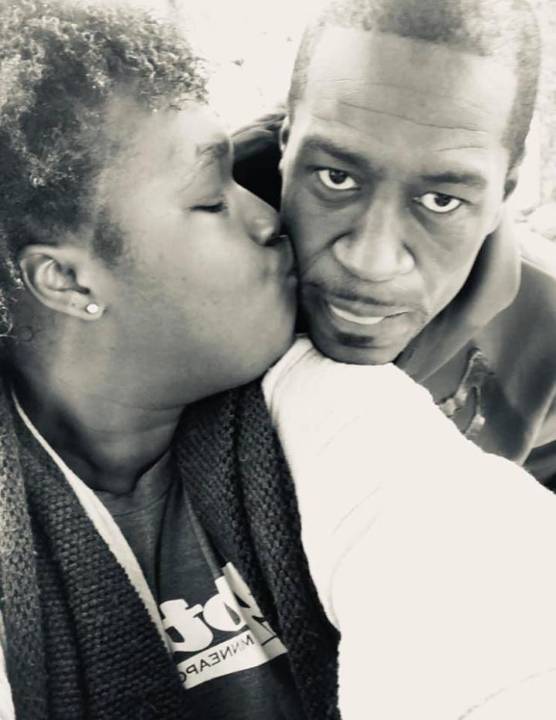 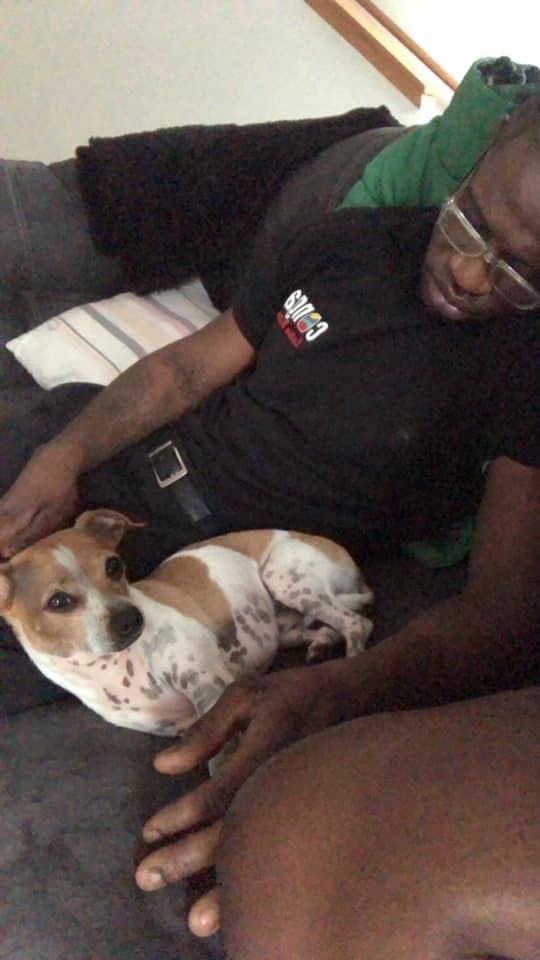 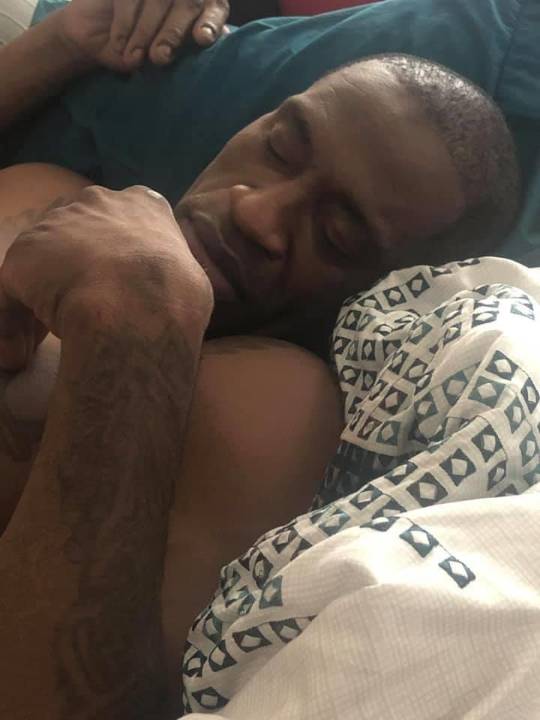 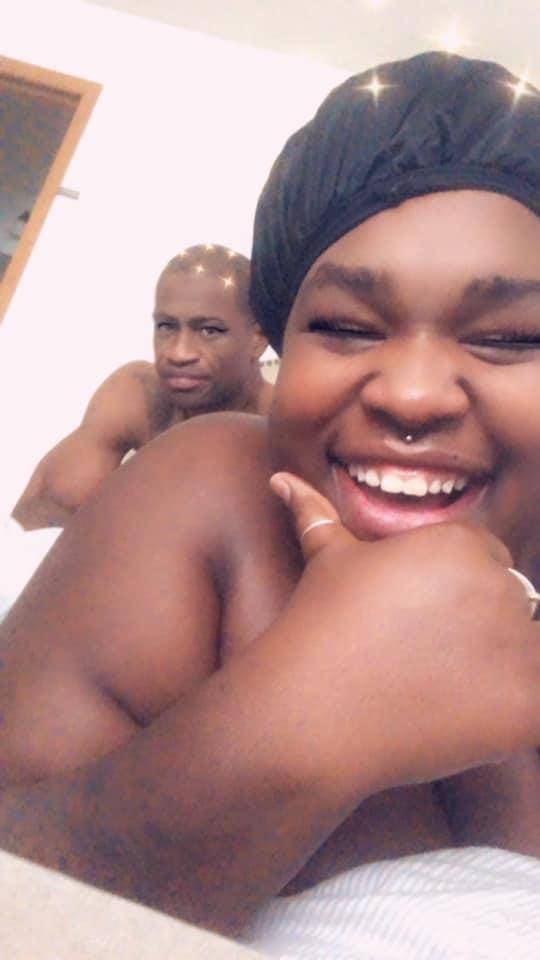 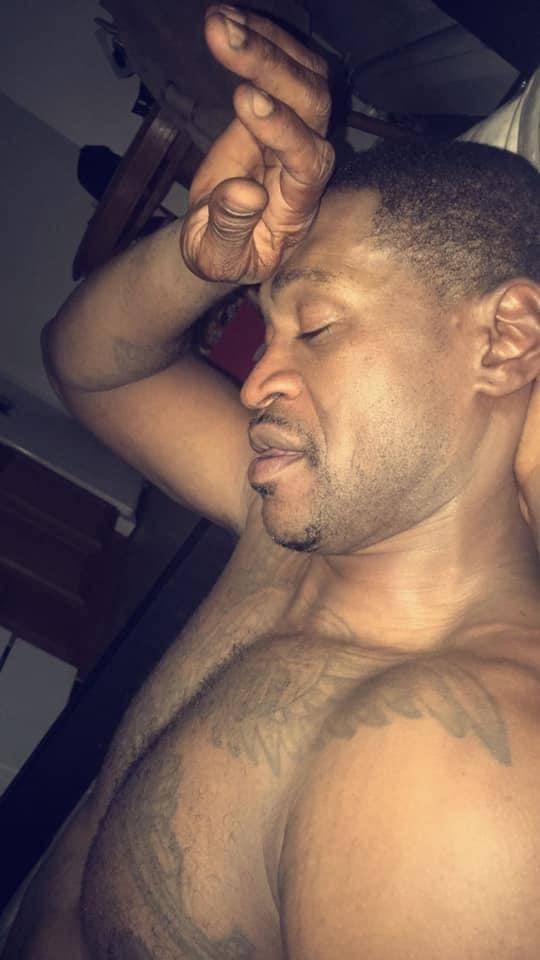 They are already reactions that have followed this story even top American rapper, Cardi B had something to say.

RELATED:  See What Gifty Powers Said On Why Some Women Are Unable To Have Kids

Not three ,not five but almost 15 minutes of a cop knees on a mans neck while handcuffed😒😒😒It’s so sickening.Things have to change !! 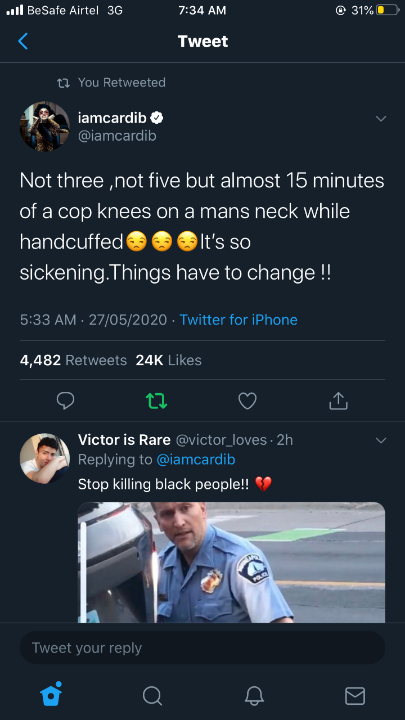