A quick check on Instagram and Twitter has shown that two top music heavyweights, Davido and Wizkid have unfollowed each other again two of the most popular social networks. 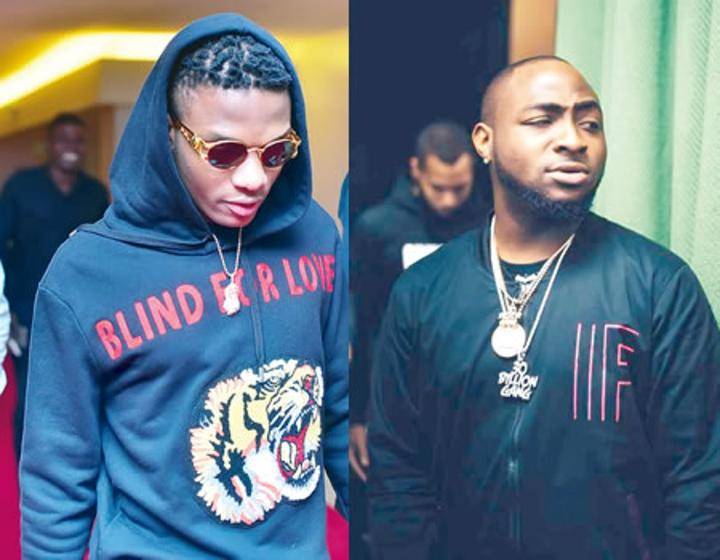 This is coming just a day after Davido took to his social media handles to announce that he wants to cleanse his life.

He said he needed to stop putting people first before him that he was ready to live his own life. To this effect, the DMW Records CEO stated that he would be changing his phone number so he will contact the people he will have to speak to when necessary.

However, people are beginning to think that there is still something more to Davido changing his number as new checks on his Instagram account show he has unfollowed Wizkid, his label boys, Peruzzi, Dremo and his personal assistant, Aloma.

Maybe or probably this is part of the cleansing Davido wants to do to his life.

But Wizkid has decided to do the same back as he has also unfollowed him on both Twitter and Instagram.

Check out some reactions below: 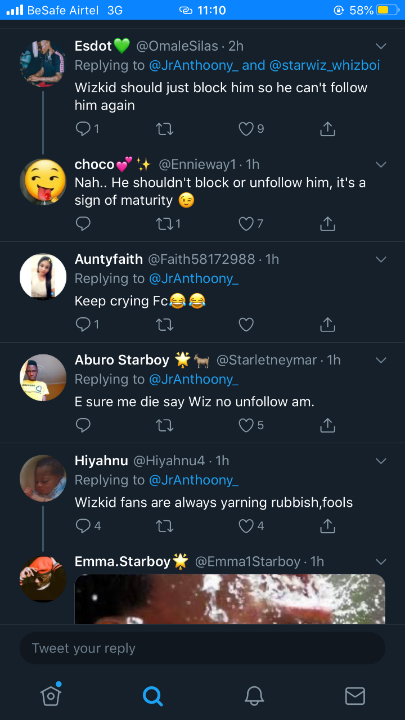 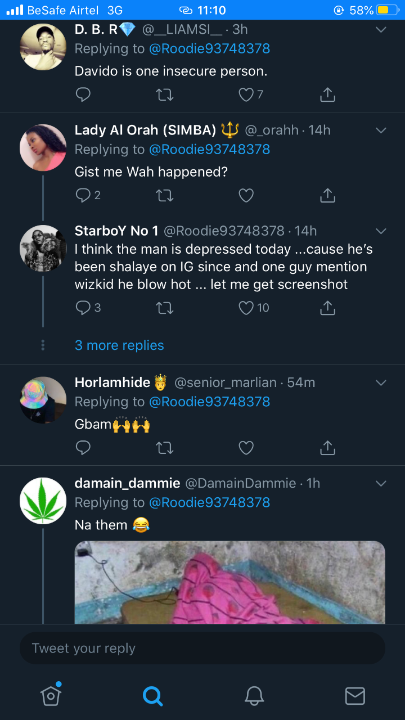 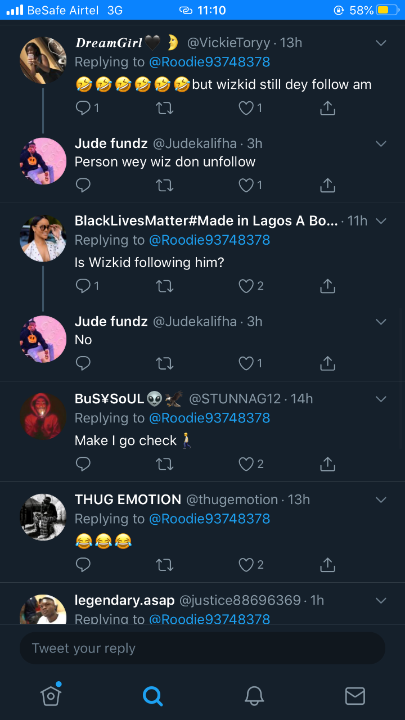