It’s no longer news that popular Nigerian rapper Zlatan Ibile is a father and new photos of his son are right here. 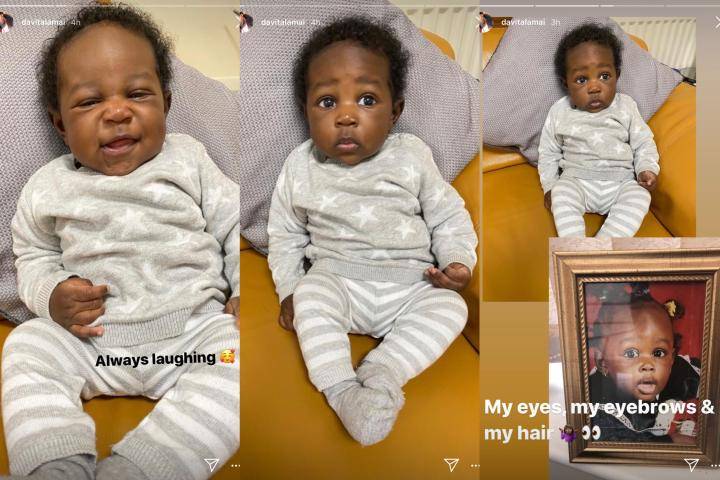 The popular rapper took to his Instagram account weeks ago to reveal he welcomed a baby boy with his girlfriend, Davita.

The baby was reportedly brought to the world in March but Zlatan delayed the announcement.

Zlatan further went on to prove his unshakable love to his girlfriend, Davita by getting a tattoo of her name below his abdomen to prove his everlasting love for her.

Zlatan has however been basking in the happiness of having his first son and first child.

Away from that, hours ago, Zlatan’s baby mama, Davita took to her Instagram story to share new photos of their son.

Check the photos out below: 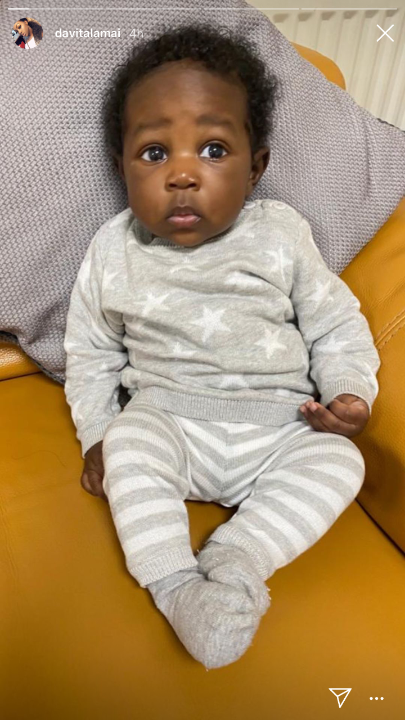 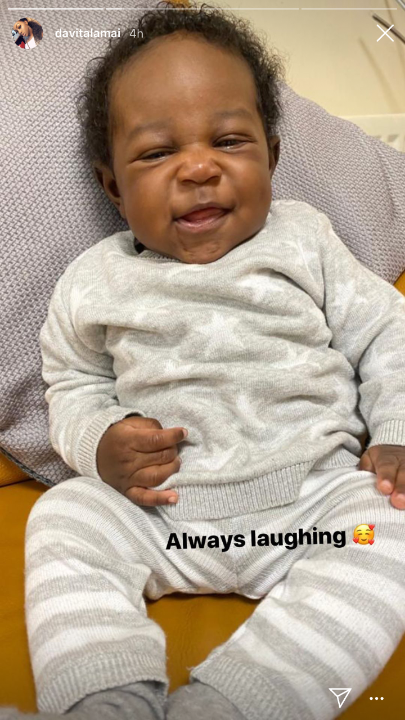 Then she shared one more photo where she compared her striking resemblance with their son.

She noted that their eyes, eyebrows and hair were similar and yes indeed they were.

See the photo below: 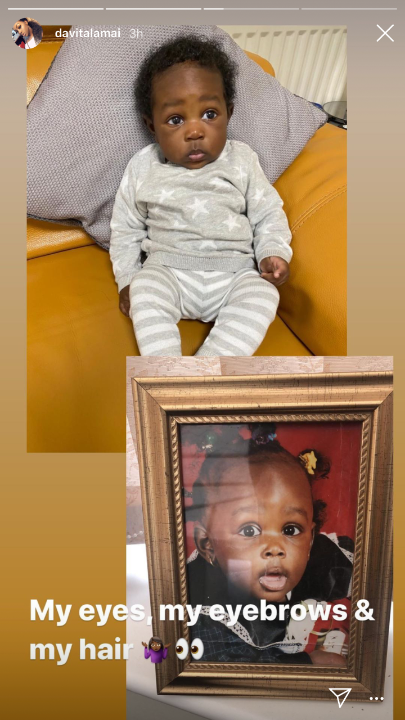