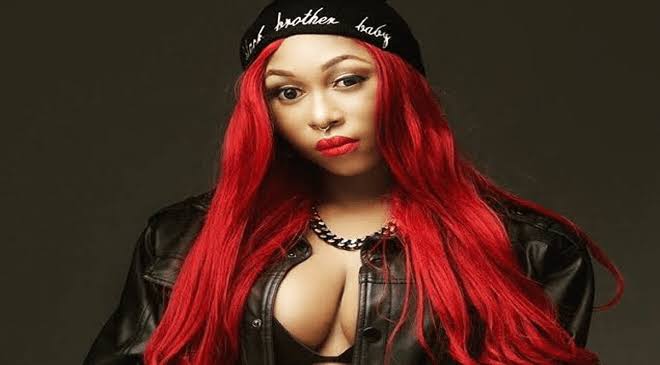 Luck has shined on Nigerian dancehall singer, Cynthia Morgan who has been off the limelight for a long time now, as Sterling Bank Nigeria has shown interest & also reached out to work with the singer.

The singer had been out of the music scene for some time, after a label/contract crisis with her former music label and worse of all, she was diagnosed with an illness that ate up all her savings.

Sterling Bank Nigeria, on Monday, said it would like to work with Morgan, saying it had been following her story and believed there is bright future for her,

Like Loading...
RELATED:  "My Heart Is Broken" – Mercy Johnson Reacts To The Death Of Ex-beauty Queen, Ibidunni