‘The Grammy Is Here’ – Wizkid Fans Storm Twitter As He Finally Drops ‘Made In Lagos’ Tracklist, Date

StarBoy Wizkid has surprised his fans as he delivered to them what they have always been waiting and longing for. 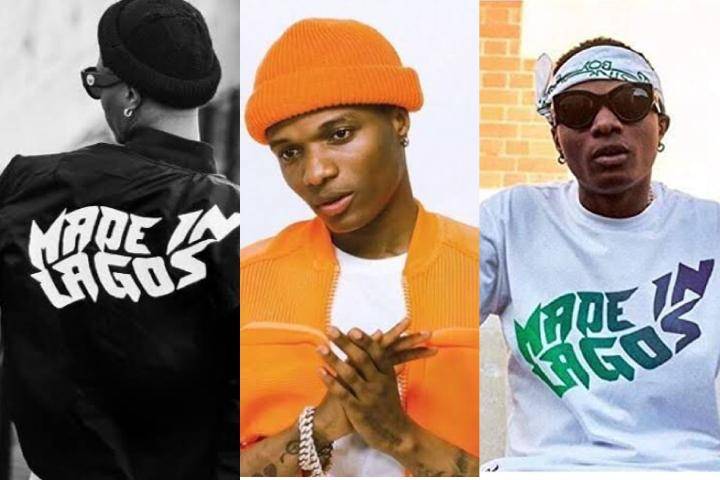 The Nigerian superstar singer last night came through with a big surprise as he revealed his tracklist for his anticipated album, ‘Made In Lagos.’

This is something his ever vocal fanbase, Wizkid FC have always been longing and waiting for and he has blessed them with it.

Well, according to the words popping out from his fans, the album when it drops is definitely going to be knocking on the doors of the most prestigious music award, The Grammy.

The album, if anything Wizkid posted is anything to go by, then it features an array of incredible music artists.

Here are the artists the ‘Made In Lagos’ album would feature below:

And the producers on the project are simply Nigerians and a Jamaican was among too. The list goes thus:

Wizkid made different posts to say thank you to all the people that worked with him on the project.

And later on, Wizkid revealed something that looked like the date for the album release but it looked confusing.

See the screenshots below: 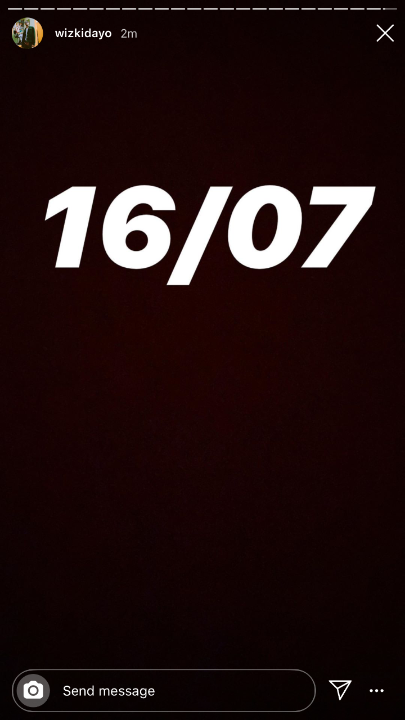 Since he made these posts, ’Made In Lagos’ has topped Twitter’s trend list as fans are excited that they’re favorite album is dropping soon.

After #MadeInLagos you will understand why his number 1 all round. That is all Damnnnn

If Wizkid drops #MadeInLagos in July then that means it’s coming same month as Davido’s and Burna Boy’s projects. The world go hear am because afrobeats go finally take over. It’s about to be a Nigerian party world wide.

The features on Wizkid #MadeinLagos looks really scary and y’all really needs to be scared. You don’t need epistles to know how greate these people are, they make nothing but beautiful music.

Prepare ur soul for this!

That Wizkid x Terri on #MadeInLagos , the chemistry on between these on Soco was an appetizer, let me drop the mic here

When wizkid drops #MadeInLagos on 16th of July, federal government needs to give out that no movement order. Starboy got the street on lock! 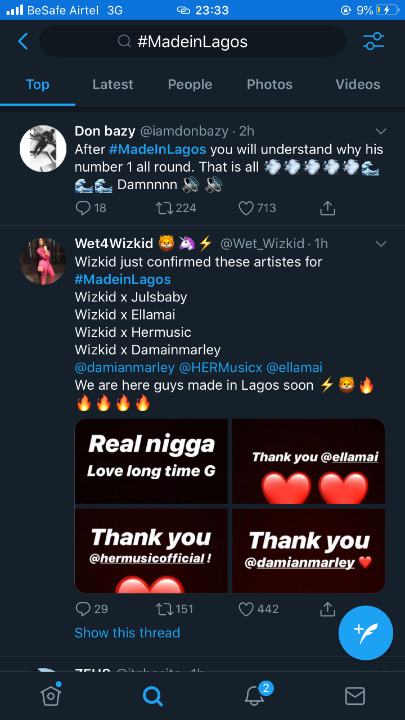 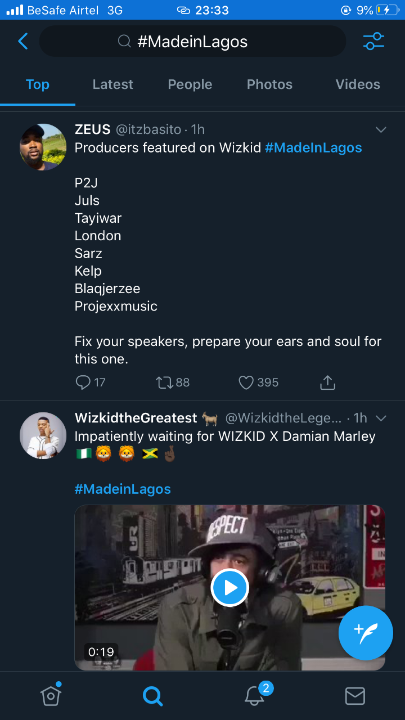 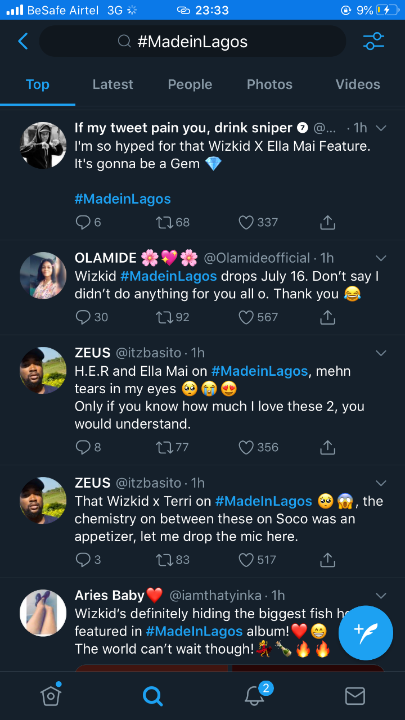 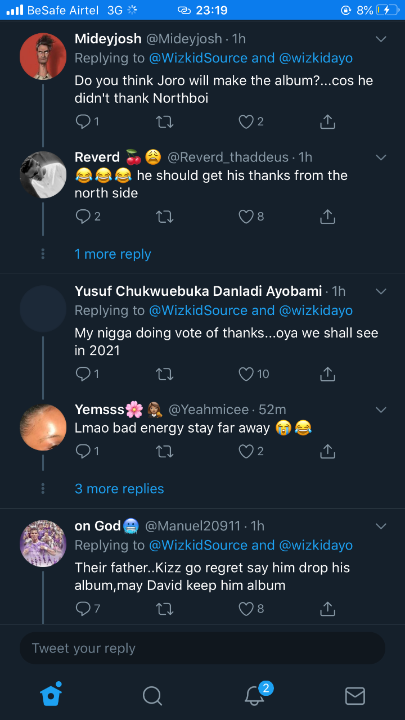 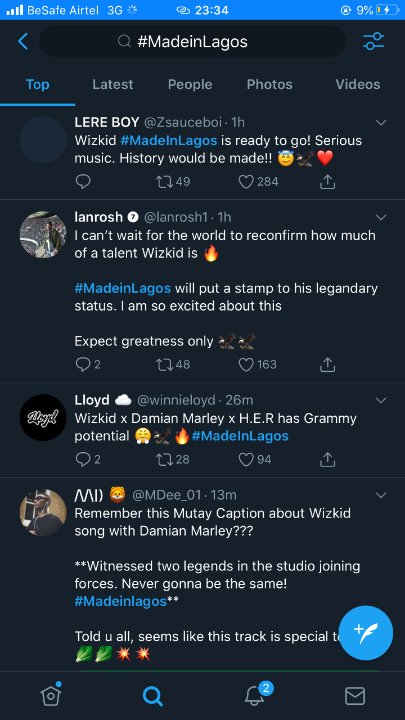 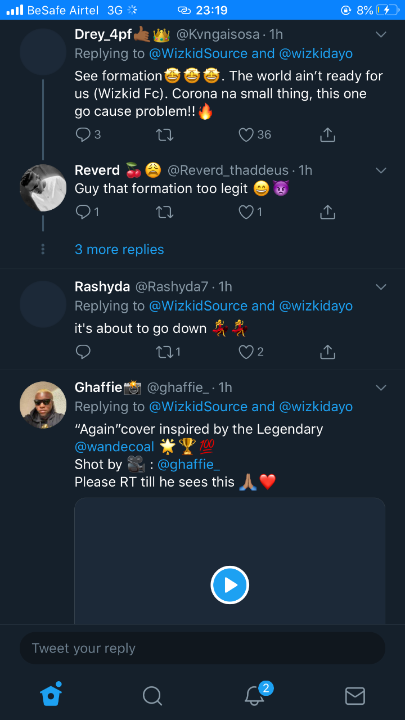