Popular Nigerian and international superstar, Ibrahim Ayodeji Balogun popularly known as Wizkid has revealed why he can’t make a song talking about the critical issues going on in the country. 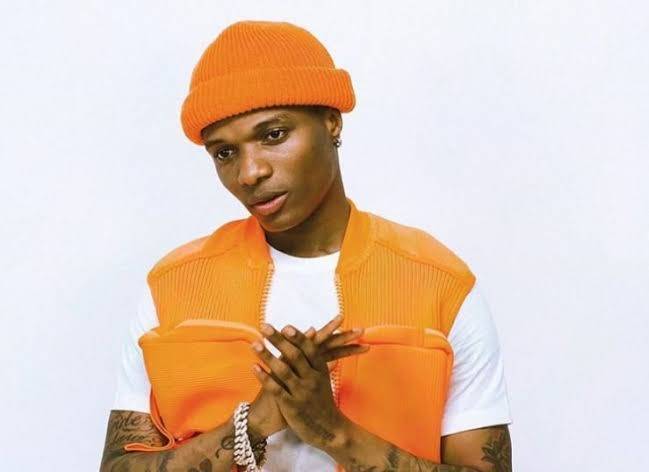 Wizkid who have off recent been taking to the popular microblogging site, Twitter to air his voice and opinion about the latest happenings in the country was hit by a question from a fan and he gave his own adequate reply.

Wizkid who days ago aimed at Nigeria’s president, Muhammadu Buhari and America’s president, Donald Trump with his tweets tagging them as ‘clueless’ returned to the platform again to speak on the concerning issues in the country.

He took to the platform to reply to a tweet by his former label boss, Banky W saying: 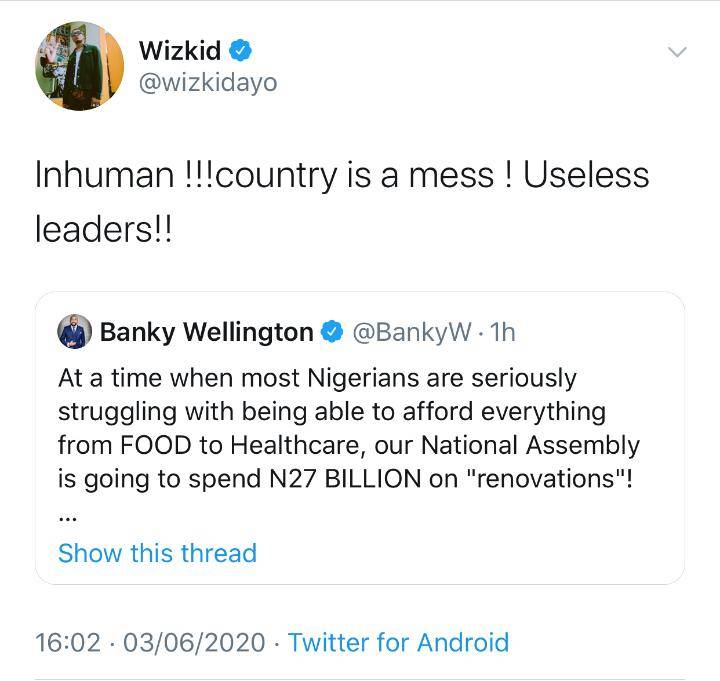 Meanwhile, a fan took to the reply section of the tweet and told Wizkid he’d like it if he could release some new music talks about the critical conditions in the country.

“I’d be so excited if you can just drop a song highlighting some of the critical issues going on in this country. I trust and believe it will go a long way. God bless you king 👑, massive respect ✊ for you ✊✊”

Meanwhile, Wizkid replied it and brought the fact that the late Afrobeat pioneer, Fela sang song related to this for years and even before he was born but nothing changed.

See how Wizkid replied below: 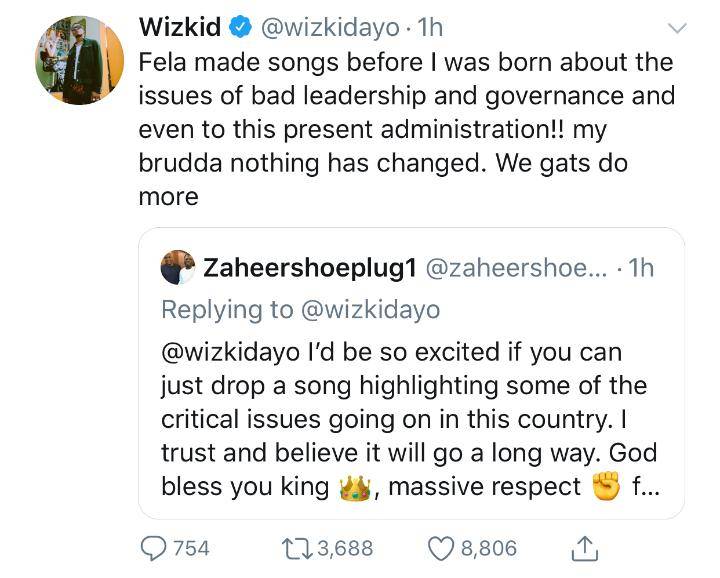